A day with Debbie Travis

Debbie Travis is a well-known British-Canadian TV personality, interior decorator, was a model and today she is the host of a series of documentary films on the renovating of houses, villas and residences. Best known as the host of Debbie Trevis 'Facelift and Debbie Travis' Painted House.

The shows are based in Montreal, Quebec and Facelift was produced for Home & Garden Television Canada. Today the series is also offered on youtube. 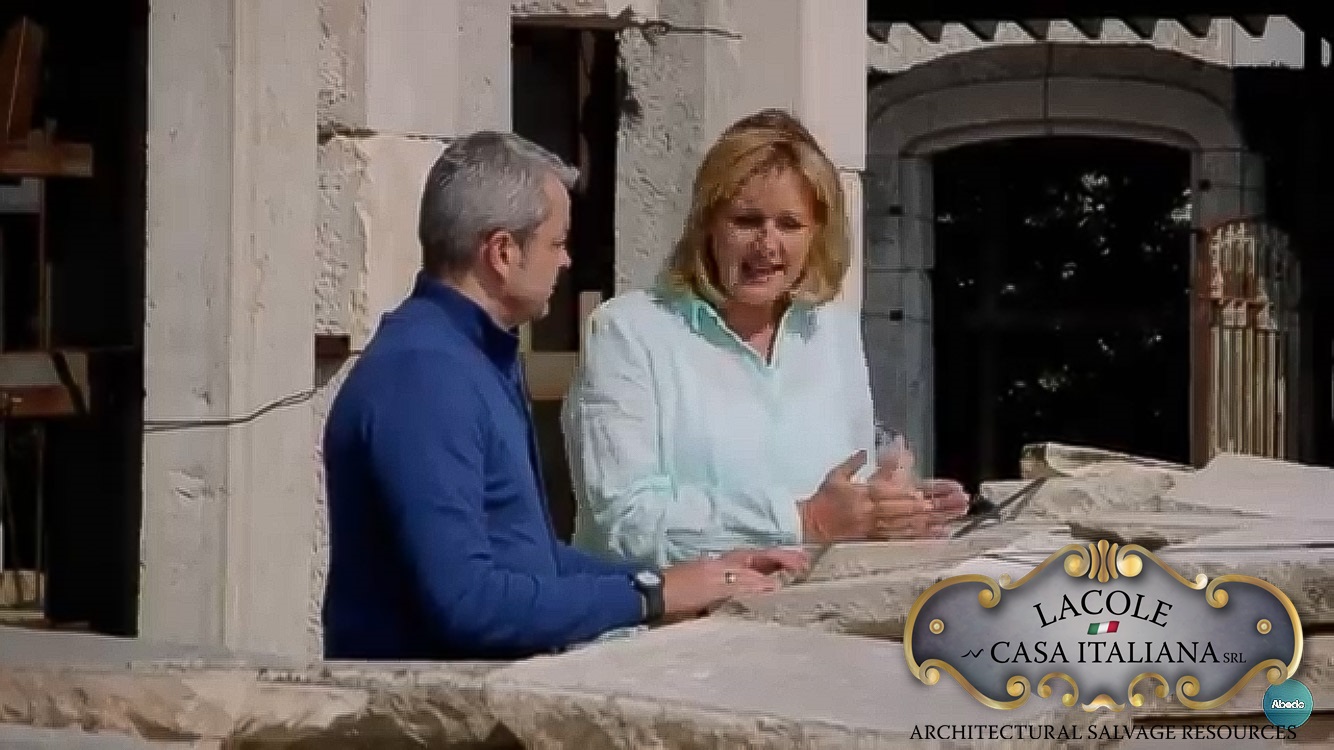 In the episode in particular, Debbie as well as being a welcome guest at Lacole Casa Italiana, which proveded most of the materials for the renovation of her house in Montefollonico, Torrita di Siena, podere Reniella, with her TV crew, pays homage to a good story based on what was her true customer experience. On the day of shooting, in the naturalness of the events, there were pleasant and unexpected surprises, which in their naturalness made this documentary film a pleasant story. We do not anticipate anything else but we invite you to wach with us. 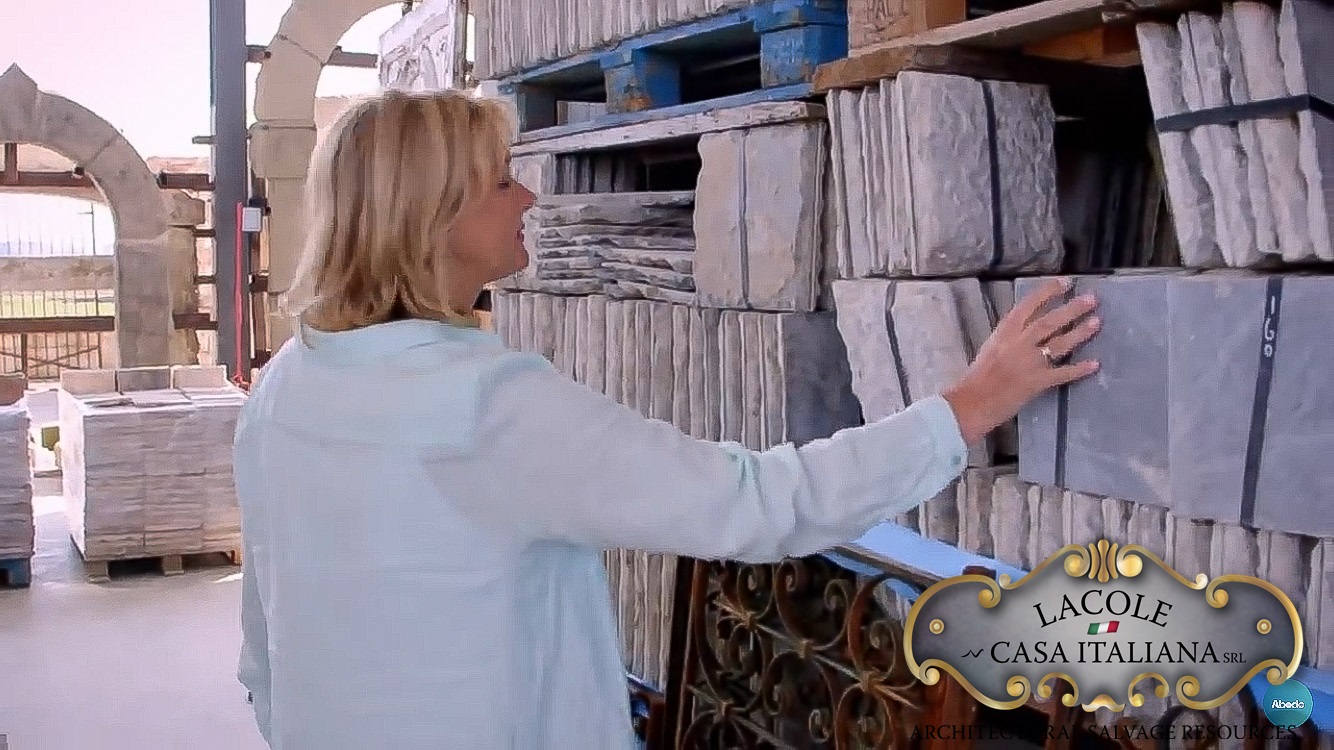 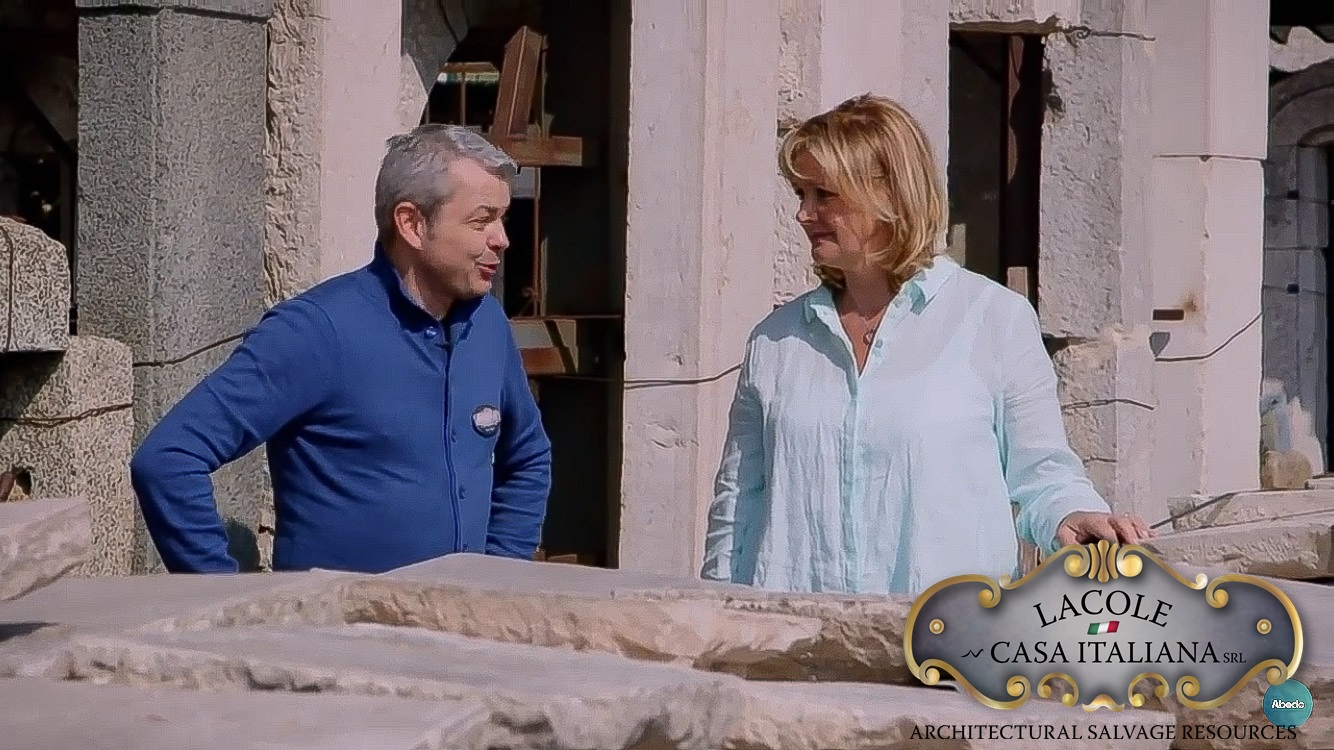